Posted on December 12, 2014 by Jason Buck in News No Comments

Mr. Korner noted that IFTI is proud to be the first U.S. company to become a member of China’s Aircraft Owners and Pilots Association (AOPA).  Additionally IFTI is working closely with COMAC to support certification efforts on their ARJ21 and C919 aircraft. 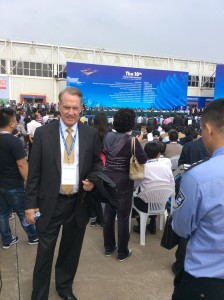 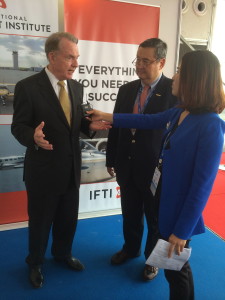